Slime Rancher 2 is still in early access, but the game has easily managed to gain the traction amongst gamers who like to spend their time farming or actually having fun.

The game is fun, laid back, and relaxing, to say the least. However, when it comes to navigating the world of Slime Rancher 2, it is not as easy as you might think.

In the game, you will notice dense fog that will be shrouding the map as you are exploring every area, and if you want to reveal everything this, you will have to find the Map Nodes. This is a somewhat similar to the system that you find in Elden Ring but much less punishing.

Map Nodes are cute holograms that can help you get rid of the fog. Now, the good news is that they are not required to progress in the game, but unlocking them will make your life infinitely easier, and in this article, we are going to look at all map data node locations in Slime Rancher 2.

Now, for those who don’t know, Slime Rancher 2 is not a small game, there are a lot of areas, and each area has its corresponding Map Data Node.

But don’t worry, instead of letting you hang out to dry, we are going to tell you about all locations, and once you know, you will be able to get your hands on the best experience that you should get.

Rainbow fields have a total of two Map Data Nodes; there is the Southern Node, and there is the Western Node. Below, you can see how you can get access to the best one, so you do not have to worry about it.

If you are looking to search for the Southern Node, you can do so by going to the west once you leave the Conservatory. You will have to traverse through the area with cotton and pink slimes.

After going through the large archway, you will have to continue your stroll forward until you can see the map note that will be placed between two boulders near the location where Cotton Gordo spawns.

From the location you were at before, move towards the west and keep moving until you have reached the Refinery Transfer node.

Now, start moving towards the north until you see a ramp that circles both south and west. You will need to traverse the ramp going forward so you can reach the node.

Starlight Strand has three nodes, but before you proceed, make sure that you have the jetpack upgrade, or else you might run into issues.

Once you are out of the portal from Rainbow Field to Starlight Strand, you can either move through the door located in the north, or you can use your jetpack, go over the wall, and keep moving forward until you are at the beach.

Once you are there, start traversing the ramp and then on the platform before you look north, and you will find the map node there.

You will need to start your journey at the teleporter and then move south towards the path and stay on the left, where the pink grass is. Then, you can use your jetpack to fly upwards and turn right.

Once there, move south in the direction of Pogofruit just before you fly around the mountains. You will get the chance to land on the ledge right where the node is.

Keep moving towards south and take the eastern route as much as you can until you see a stone bridge that is connecting the main island to the area where the node is.

After you have crossed the bridge, climb the ramp and start moving towards the ruins until you run into some stone slime statues sitting on the ledge. If you fly onto the ledge, you will find the map node there.

Ember Valley also has three map data nodes that you can get your hands on. Let’s look at how you can achieve that.

You will need to teleport from the Rainbow Fields to Ember Valley. Once you are there, you will need to start moving towards west until you see a large ramp that is taking you southwest.

Jump onto the ramp and move west to the point where you see a ledge that has a seashell carving engraved into the mountain’s side. The node can be found on the ledge. You can use the waterspout nearby to get there.

Go back to where you found the previous note and start flying northwest. You will need to look for twoo entrances and go inside the right one, when moving towards north.

Once there, enter the cave that is at located towards the end of that way and keep going until you run into a waterspout. Use this spout and jump up, you will see the node sitting by the western edge.

Head all the way back to the area where you found the first map node. Instead of going north, move towards the area with boom largos and lava. Be sure to stay on the high ground and fly as much as you can.

You will need to look for a lush bridge that connects two mountains. Keep flying until you are on the bridge and move south, through the trees and you will see a map node pillar. You will need to fly over the pillar to interact with it.

There you have it, folks. With this guide, you will be able to find all map data node locations in Slime Rancher 2 and that too, with ease. So, if you have been looking for something that is good and reliable, this is the way to do it.

Again, having these nodes is not important as you can still progress the game but they make life so much easier since you understand and gain a sense of direction and that too, without a hassle.

Where To Find Ringtail Slimes In Slime Rancher 2? 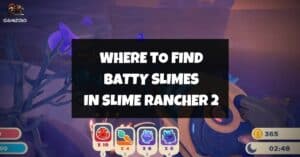 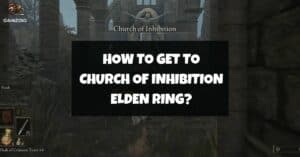 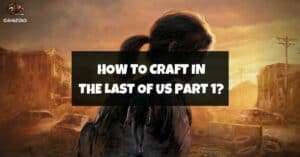 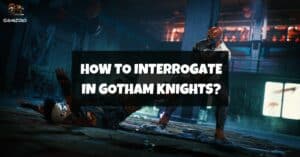 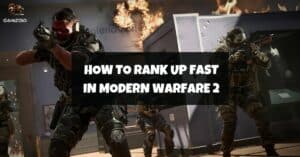 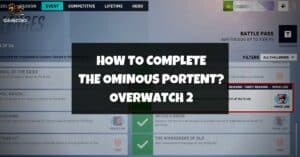 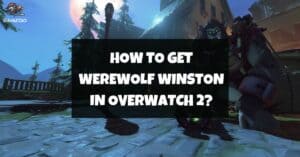 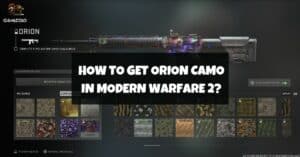